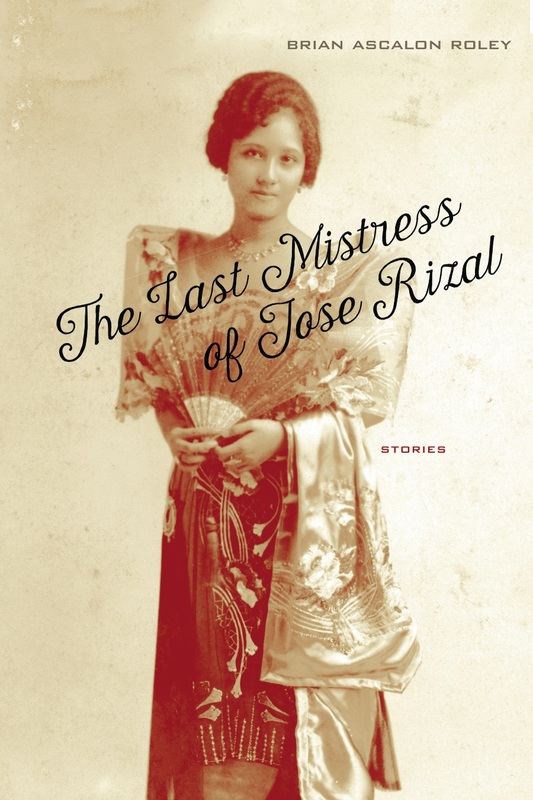 
“A grandmother obsesses over her granddaughter’s un-Catholic upbringing. A son visits his estranged father at a hospital where he is under a suicide watch. A family imports a young maid from the Philippines, and all hell, with love, breaks loose. In the eyes of a dog, a boy reconnects with his deceased father. A war veteran migrates to Los Angeles and moves into the overcrowded home of his sister’s family to take care of their aging mother.

Written with seemingly effortless grace and in clean-eyed prose, the short stories in Roley’s long-awaited collection are poignant, intimate, and heartbreaking. These interlinked narratives—all the characters are from the same multi-generational family—offer refreshing perspectives of the Philippine experience in America and what it means to be a Filipino, or a Filipino American, in the country of dreams where they have to constantly make do with the odds; surrender to the scars of war, childhood, and family; endure failed hopes and loves; and grapple with the contradictions of living in between cultures, homes, and memories.”--R. Zamora Linmark, author of Leche and These Books Belong to Ken Z

Set in the huge yet relatively overlooked and misunderstood Filipino diaspora in the United States, The Last Mistress of Jose Rizal follows characters who live in the shadow of the intertwined histories of the United States and its former colony in Asia. The impact of immigration and separation filters through the stories as a way of communing with or creating distance between individuals and family, country, or history. Roley’s work has been praised by everyone from New York Times literary critics to APIA author Helen Zia for his bare, poetic style and raw emotionalism. Here Roley’s delicately nuanced collection often leaves the audience with the awkwardness that comes from things lost in translation or entangled in generational divides.